A Geographer in a CAD World!

It’s been 3.5 years since I joined Cadline as a GIS Application Engineer, and my new job title was probably the first sign that I was now a “Geographer in a CAD World”. I have worked in GIS for nearly 20 years, and in all the roles that I have undertaken, at heart, I have always considered myself to be a GIS Consultant. Yet working for a Platinum Autodesk Partner I am now referred to as an “Application Engineer”. It’s a name I simply can’t get used to, as I see Engineers as those who plan, build and implement complex projects using CAD software – such as Autodesk Electrical, Plant, Civils and Manufacturing. I don’t build things, do I? As I once told my Dad, “I simply do maps on computers”. 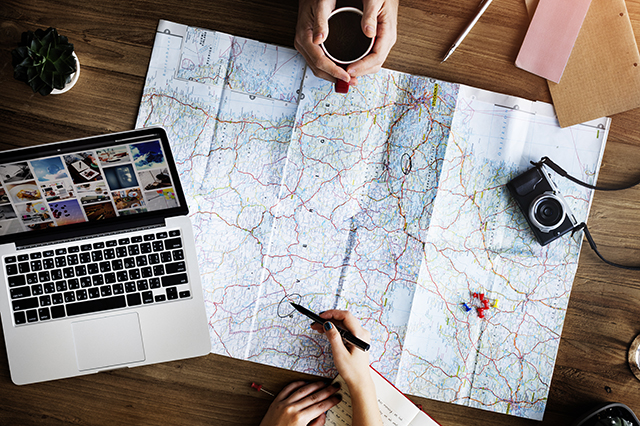 As a GIS Consultant I have often stared at the banks of CAD users’ screens and seen elements of the Matrix in the “Dark Art” of the work they do, and now I’m actually living day to day in the “CAD World” I felt a little out of my comfort zone. In fact, my very first client introduced me to how far apart I believed the CAD and GIS world to be. I sat in the CAD Team’s office and watched as each CAD technician digitised Land Parcels as “Polyline” objects. I still use this story every time I deliver a GIS training course and reveal how alien it seems to me to digitise what is essentially a closed shaped as a Polyline and not a Polygon. How can they perform spatial analysis? How can they create thematic maps of Land Ownership? Why are they not concerned with the attributes of each Land Parcel? Why on earth would you ever draw a closed shape as a Polyline?

On my next CAD project, I was introduced to Autodesk InfraWorks, which enables you to visualise 3D Models using both CAD and Geospatial assets. Having trained the Vertical Mapper extension to MapInfo back in the early noughties, it’s safe to say the visualisation of data in the 3D environment has come a very long way! On this specific project we used InfraWorks as part of a planning application to visualise the environmental impact of a new school building. We received the proposed building design from the architect as a Revit file and as soon as I opened the file I knew there was again a disconnect between CAD and GIS. The Revit building appeared some 2km away from the proposed site! I contacted the architect and they explained it was their usual practice to design their buildings somewhere near the site. Sorry, somewhere near the site? Surely not? What about the current site conditions? The transport links? The local utilities? Any environmental constraints? Surely these were essential when designing a new building? I kept quiet and decided maybe not. 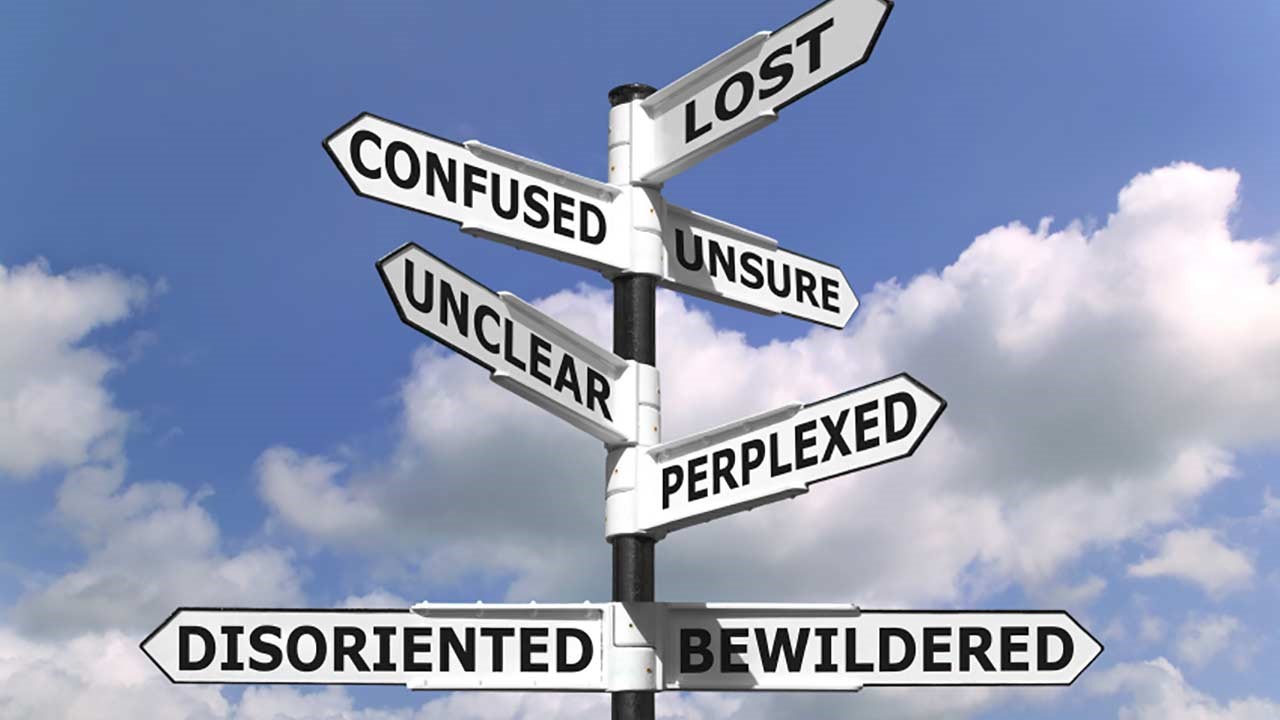 Very soon it was eating away at me. Was GIS a concept that simply didn’t have a place in the CAD world? Was I truly a “Geographer living in a CAD World”, where geospatial data didn’t matter? This wasn’t what I had joined up for, so I decided to do something about it.

In the past 5-8 years I had already made a conscious choice to explore and promote the value of Open Source GIS applications, such as QGIS, GeoServer, GDAL and PostGIS, with the interoperability of spatial datasets at the core of this. Implementing “One Source of Truth” via a spatial database (be it PostGIS, SQL or Oracle) means that you can deliver a cost effective geospatial architecture where all users have real time access to datasets stored in a federated environment. This is a step change in working for many organisations that are dependent on GIS and who historically have stored their spatial datasets as flat files across multiple file storage systems. I thought that if we could lift GIS users out of their dependency on data in ring fenced silos, surely a Geographer could help implement this in a CAD world?

So, in the last year at Cadline, I started to dedicate my time to explore this opportunity further, undertaking RnD to discover if Autodesk applications can seamlessly integrate with federated geospatial assets. It quickly became apparent that these connections do exist and indeed they have been there for a while! They include links to Web Map Services, Web Feature Services, connections to PostGIS database tables and many other geospatial compliant formats. I thought this is game changing. We need to start to promote these Services and now as part of my current role I regularly undertake presentations and onsite user groups to illustrate how you can successfully integrate many Autodesk applications with geospatial datasets, without the need to duplicate, translate and transfer geospatial data into CAD compliant formats.

Latterly I have started to wonder – why has there been a need to promote this? Why have CAD users not taken advantage of these services? Well maybe they thought GIS was a “Dark Art”, maybe they didn’t want to be “CAD Users in a Geographer’s World!”. I believe that the same concerns that I had as a Geographer working in a CAD World, is reflected for many CAD operatives, where geospatial datasets are seen as remote, obscure and too complex to understand. This has meant that it’s become common-place for an architect to work in a Coordinate Reference System free world and the CAD Technician to create line work, with no thought for attribute information, or the fact that the Project would benefit from undertaking spatial analysis in the future. This separation of CAD and GIS software, data and tasks has led to CAD users relying on GIS geeks to provide their spatial datasets as flat GIS files or indeed as layers in a DWG. Well no more. This doesn’t need to be the case. We can all live in an integrated world, where CAD, GIS and other users are accessing the same spatial data from that “One Source of Truth”. 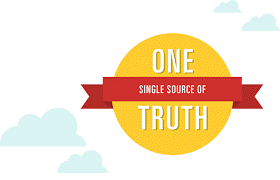 In fact, Autodesk as an organisation has already seen the value in this relationship, making a commitment to increase CAD and GIS interoperability through a joint partnership with ESRI, opening up Autodesk applications to directly access spatial feeds from an ArcGIS Online account. We see this as a positive move. It highlights the dependency that these two “Dark Arts” have with each other and how, through increased interoperability, the use of geospatial assets and fundamental GIS techniques will only become more prevalent in CAD software. Maybe it’s not a bad thing being a Geographer in a CAD World and maybe there are exciting times ahead being a GIS Application Engineer. Perhaps even drawing Land Parcels as Polylines isn’t incorrect at all!

Your cart is empty

What would you like to buy? software products, training courses, or support packages