Last time I talked about Autodesk University and made some predictions about some of the announcements that are traditionally made there. Again, this year the industry specific technology keynotes were used to launch new or enhanced products. The AEC keynote focused on construction and the changes coming to the BIM360 platform that I mentioned in my previous article. I was less successful with the predictions I made about manufacturing and specifically the Fusion products. However, overall there is some interesting new technology on the way and I will go into more detail about those announcements next time.

New this year was a dedicated conference within a conference specifically for developers and focused on the Forge development platform. Here there were plenty of announcements about some quite significant advancements in the capability of the resources available to developers and integrators.

Here are the main ones: 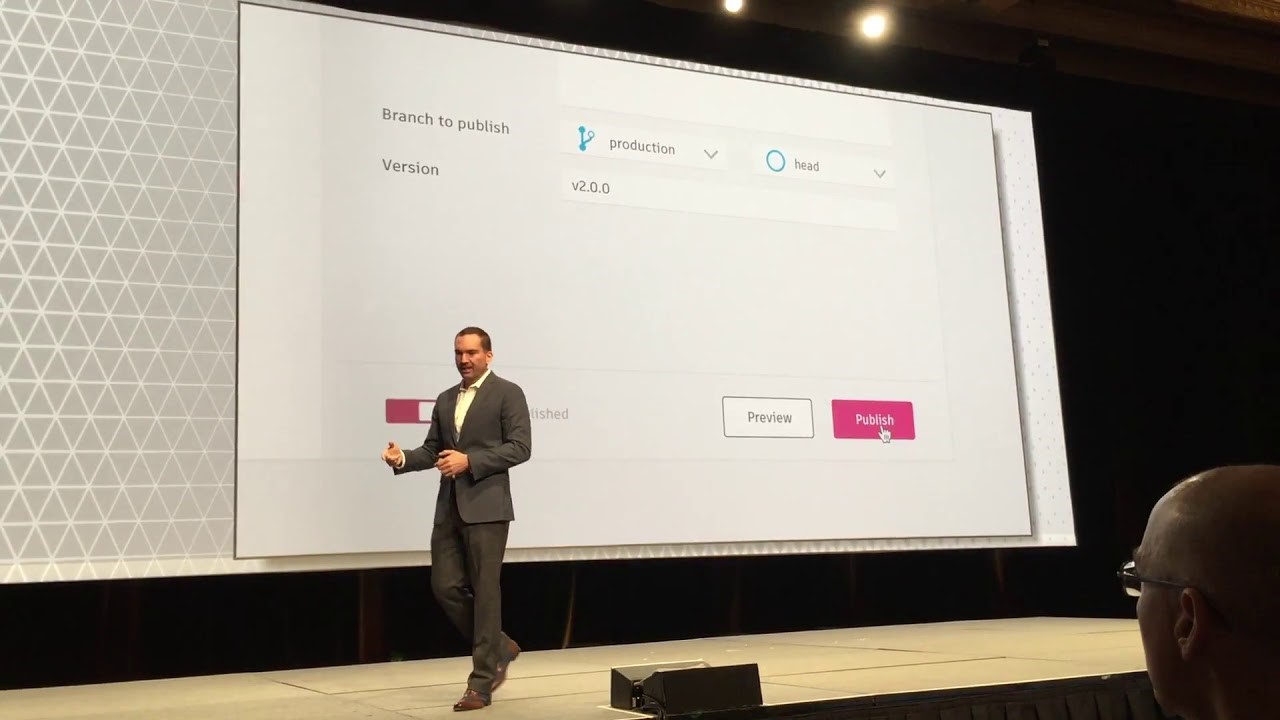 Your cart is empty

What would you like to buy? software products, training courses, or support packages